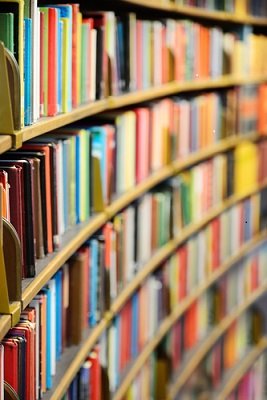 Reports to the Legislature

Senate Bill (SB) 1379 requires the Program to submit a report to the Legislature every two years.

The legislation also requires that environmental exposure data be made available to the general public "by July 1, 2010, and at least every two years thereafter."

This requirement is currently being met through the Biomonitoring California results database, which includes all data released to the public so far. The database is updated whenever new results become available. Prior to the existence of the online database, data summary reports were prepared to meet this requirement.

Biomonitoring California scientists publish articles on a variety of topics, including laboratory methods development and findings from our projects and collaborations.

Biomonitoring California also develops other reports, such as those that provide background for the Scientific Guidance Panel's consideration of possible additions to the Designated or Priority Chemical Lists.

Biomonitoring California developed two reports related to input received in 2008 on the selection of chemicals for biomonitoring. These reports were completed in 2009. One report summarizes state government staff input and the other report summarizes the findings from public participation activities.