Biomonitoring California is building a robust program with the ability to measure a significant number of chemicals in Californians. We have pursued a variety of collaborative projects that include participants from many different segments of California’s population.  Results of these studies can be explored in our online results database.  A list of our scientific publications is also available.

For the findings described below, links are included to the relevant project page and available publications. Publications are not currently available for all findings.  As new scientific articles or reports on these findings are published, we will add links to those items.

Some Key Findings So Far: 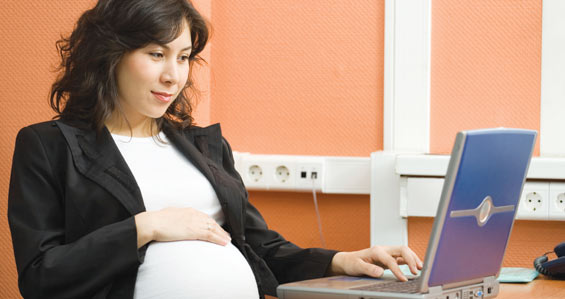 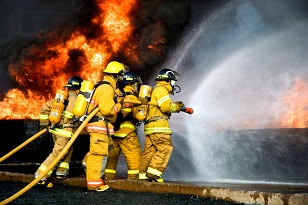 Benzophenone-3, a chemical in sunscreen and plastics

Higher levels of benzophenone-3 (BP-3) were measured in Southern California firefighters compared to the general U.S. population.  BP-3 is found in sunscreens, many other personal care products and in plastic packaging.  BP-3 is suspected of interfering with normal hormone activity. A publication on our findings is available, and highlights of this study are described in a 4 minute audio slide show. 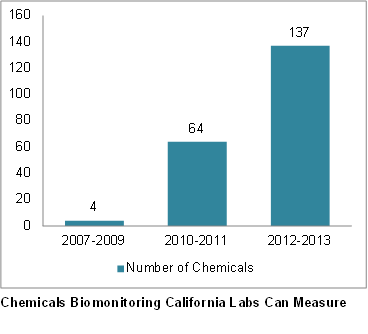 Chemicals the Program Can Measure 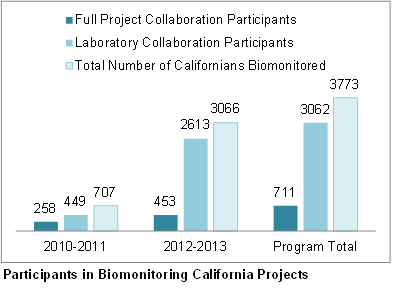 Number of Participant Samples that have been Collected

Biomonitoring California has obtained specimens from over 3,700 Californians to analyze for chemical contaminants.